This wasn't right; this wasn't the plan. She should be looking on others with pity, not feeling it for herself. All the hours spent; all the learning and dreaming and wishing. Her entire childhood had been consumed by one singular thought, preparing for a single moment. This wasn't right. Before Carrington could form another thought, a CityWatch guard was standing inches from her.

He stretched out his arm in the direction he wanted her to move. Still dumbstruck by her situation, she hesitated. His brow folded, his soulless eyes narrowed to slits, and the corner of his mouth began to twitch.

He thought she was being defiant. Carrington swallowed her panic and found her feet. Her legs felt like gelatin and the ground swayed beneath her. It was impossible to ignore the slight glances from girls she knew, girls she had grown up with, girls from her practicing classes, girls now standing beside the men who had chosen them. The Exiting Room was through a large set of mahogany double doors along the far east side of the Grand Capitol Ballroom.

There were at least thirty other girls moving throughout the room, each one with a CityWatch escort. Carrington kept her eyes on the marble floor, studying the shimmer of her red ball gown reflecting in the polished shine. 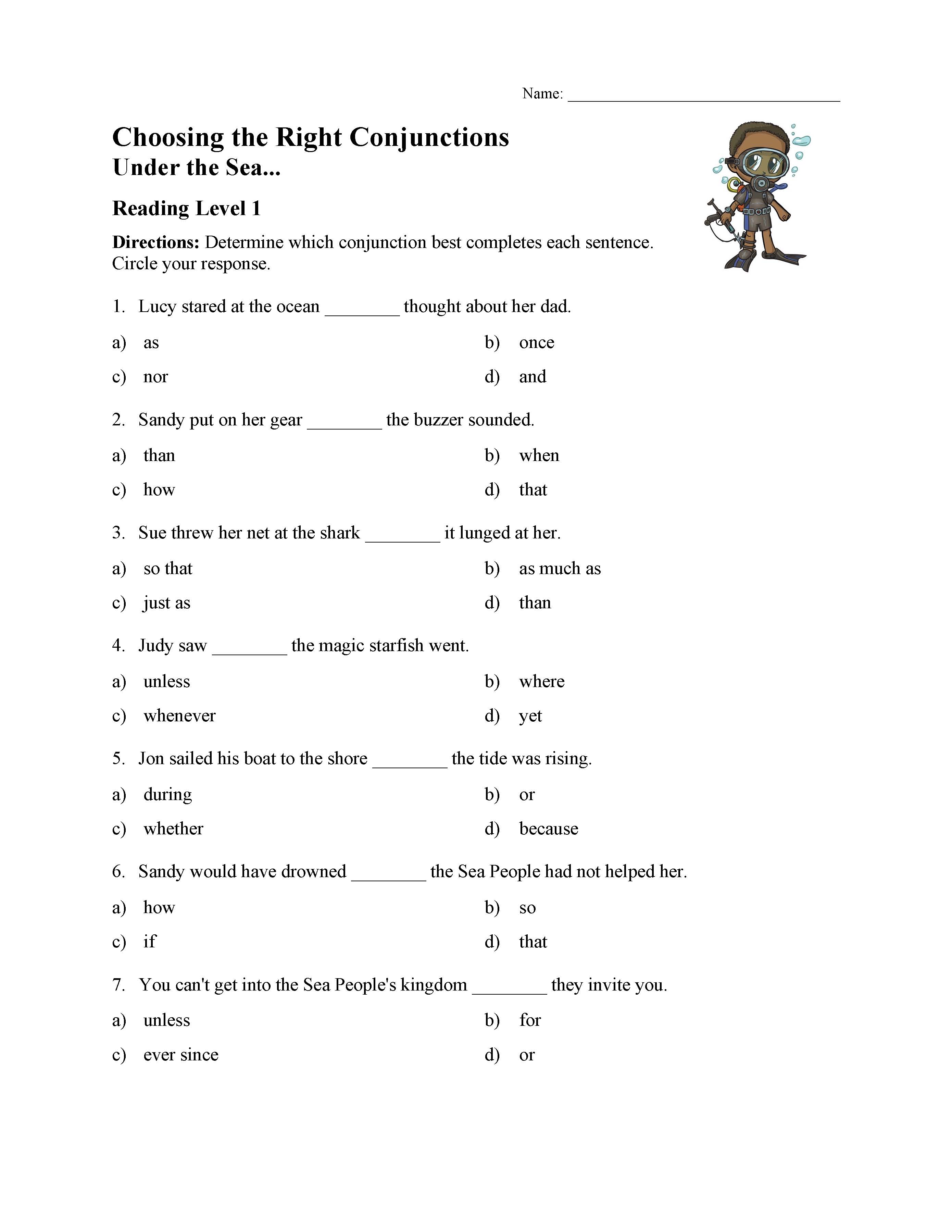 How many hours had she spent dreaming about wearing this dress? This gown had represented a perfect moment. Now it would remind her of how worthless she really was. As she passed through the doorway into the Exiting Room, a shudder crawled down Carrington's back. Surely there had been a mistake. If she could just have a couple more minutes She turned to rush back into the room that held all her hopes and dreams and watched as two guards pushed the doors closed.

The sound echoed to the ceiling above her, and she fought to keep from collapsing. Carrington heard whimpers from the girls around her as the reality of where they were spread through the group like a contagion. The realization that everything they had worked for since the moment they understood their purpose was gone. They were nothing without that purpose.

As was customary, the families of the girls were brought in for their good-byes. They had only a few moments before the CityWatch would round the girls up and transport them by train across the river to live and serve as Authority Workers. As "Lints. Now they would submit to the Authority, receive a low-level trade, and remain loyal to that trade until death.

This was the law, given to them by God, set into motion by the Holy Robert Carson many years ago during the Time of Ruin. Carrington closed her eyes and tried to focus on the pounding of her heart. She had been taught since childhood that everyone had a place, everyone was called to serve, and all were summoned by God to obey the laws of the Veritas.

She'd hoped for a different future, prayed for a different path, but this road was now hers to walk. She could not change it. She opened her eyes and hoped that a small sense of comfort would begin to ease through her clenched muscles, but it didn't. A small hand tugged on the side of Carrington's dress and she glanced down to see a familiar pair of deep-set blue eyes.

She forced a grin and was greeted with a crooked smile. Tears welled along her bottom eyelids and she choked back the swell of emotion. Carrington softly lowered herself to his level so she could look into her baby brother's eyes.

She gently ran her fingers through his golden hair and it flowed across them like silk, thin and soft like her own. He looked very much like her—round face, tiny nose, unwanted scattered freckles that still looked adorable at his age—all but his striking blue eyes.

Those he had gotten from their mother. The word sat in her mouth like a foul taste. Even at four years old, Warren would understand that this was not the desired outcome. She leaned forward and placed a kiss on his forehead. Fighting back another round of tears, she stood and was confronted by her mother's glare. Some mothers were embracing their daughters, spending their last moments together reassuring them that even from afar they would always have their mothers' love. Carrington knew that she would not be granted this kind of comfort from the woman before her.

She could see the disapproval twisted in the angry lines around her mother's mouth. Cold eyes bored into Carrington with utter disappointment, casting a chill through the blood in her veins. She balled her fists tightly at her sides, her pale skin now ghostly white.

Her mother drew closer, grabbed for Warren, and pulled him away from his sister. The boy's small face changed; he knew something was wrong.


He clutched the side of his mother's dress with tiny, fearful hands. The strength to hold back her tears was fading as her mother's words crashed against her like physical blows. Girls half your worth were chosen while you just stood around and watched like a fool. The Notes by Shadow Firebender 59 6 5. I felt sick to my stomack, and I couldn't shake the feeling of uneasiness off.

When it comes to your profile picture, let a stranger do the choosing -- ScienceDaily

It felt like I wasn't supposed to know. But there was no doubt, my name was written on it The year is A. The world has been turned upside-down, and nothing is the way it's supposed to be. In , there was a huge world-wide nuclear war known as The At Confident in You by I need some help 71 3 3. This story follows Blair Rivera.

She doesn't have time or energy to fool around with boys, as most girls in her school does. She doesn't need a boyfriend, as long as she The Mafia kings love triangle by imanakaml 12 8. Rosemary Hale descends from a bloodline of marvelously clever and strong-minded wolves. It does no harm that she also happens to be very beautiful. As the youngest and Nightmares about Blood Warrior Ca A murderer is in your Clan secretly, but who is it? Accuse and vote, before the murderer destroys your Clan completely.

And the few survivors will have Nightmare's about Aligned Book 2 in the Divided Se After finding out that they're princesses, Izzy and Tara are on their way to England in their greatest test yet; Greet the public as Princesses. In for two months of gl Choosing You by StaceyA11 13K When Elise Layton gets into serious trouble with a group of friends in her home town, her parents decide to send her thousands of miles away to protect her. They hope sh Started out Differently by shiningstar95 K I Started out a nerd, but now I'm a bad ass stuck in..

Poor Julie has had a rough life as read in the first book, A super hot emo badass From he family being murd Declan Elena, a young, hard working, country, cowgirl, southern belle.